Two Jakes are Better than One 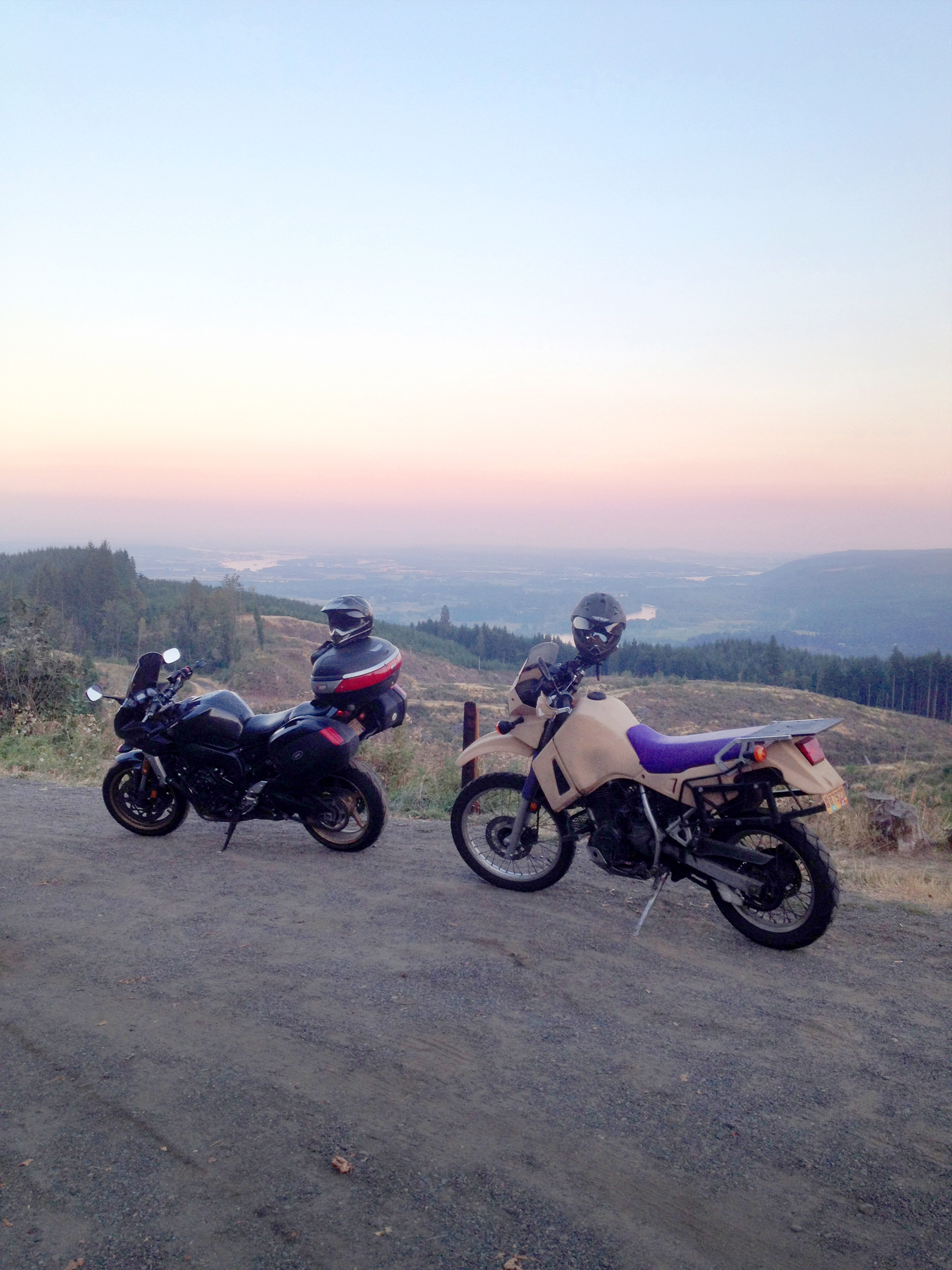 Summer always seems to carry way over into fall this time of year in Portland. I'm ready for the rain to begin and the sun decides to hang out for another month. I'm definitely not complaining! There may be fewer daylight hours in the day, but I'm doing my best to take full advantage of the good riding weather while we have it.

So tonight my good friend Jake (we Jakes stick together) led me on a ride through the West Hills just outside of Portland.

I just ordered a new set of tires for the KLR and wanted to burn off as much tread from the old ones as possible before swapping them out. So after a stop at Slowburger we jumped onto Skyline and headed west.A lot of the roads we would up on are frequented by damn near everyone in Portland who has a bicycle, motorcycle, or fancies themselves a "drift racer".

Usually if I'm going on a short ride I head east to try and get away from the hubub of the city as quick as possible, but if you hit it right the West Hills are awesome for an evening ride. And we definitely hit it right: a nice Sunday evening, zero traffic, and great weather.

I don't think there's much else to say about roads that everyone in Portland rides all the freaking time, but damn they sure are fun. Plus Jake and I are on the same page when I comes to adventure. Sure, his FZ1 can leave the KLR crying in a ditch on twisty dry asphault roads, BUT we both hit the brakes when we shared a sneaking suspicion that a set of railroad tracks we crossed had a tunnel right around the corner. 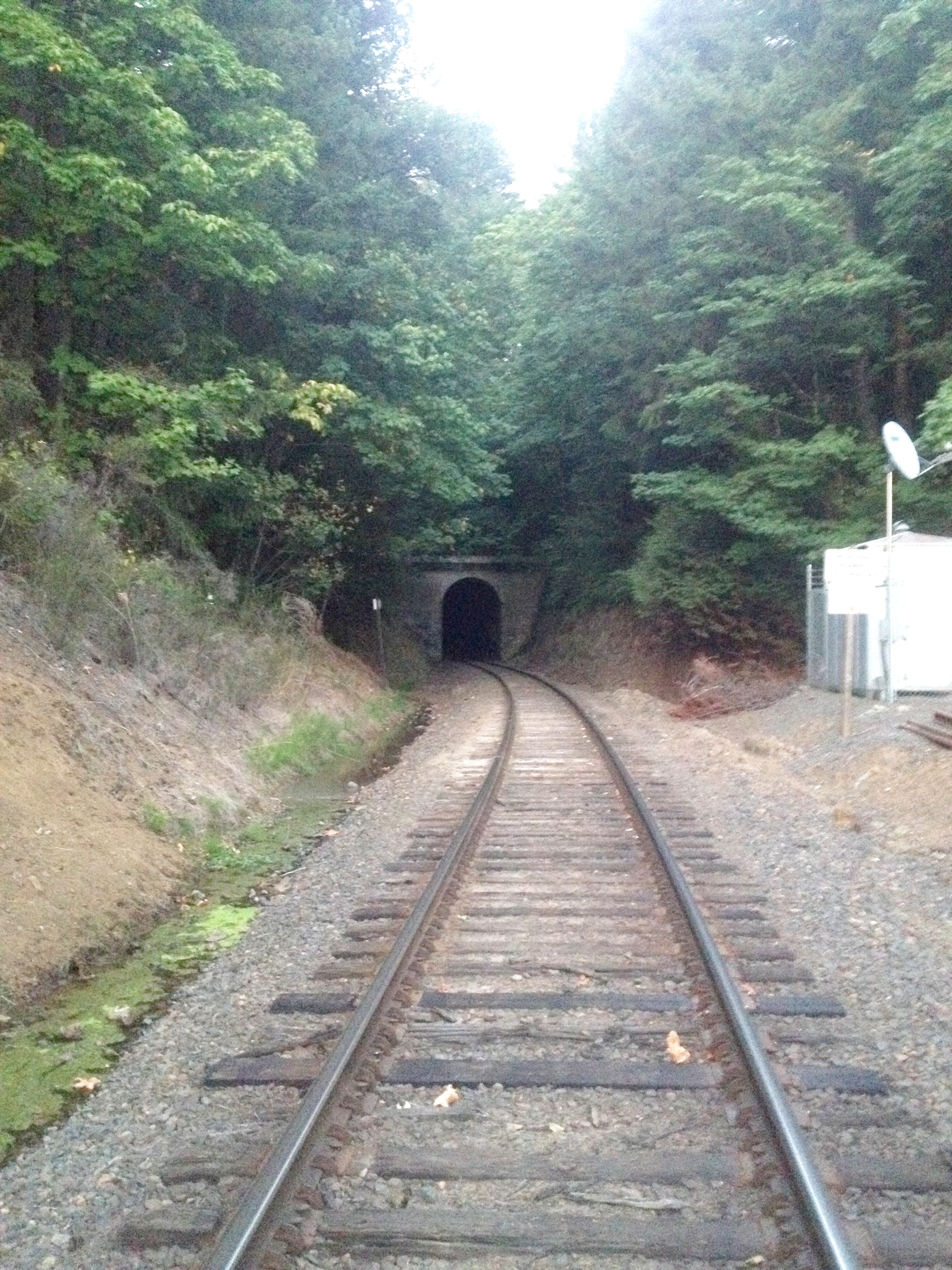 So we  did some 'sploring. 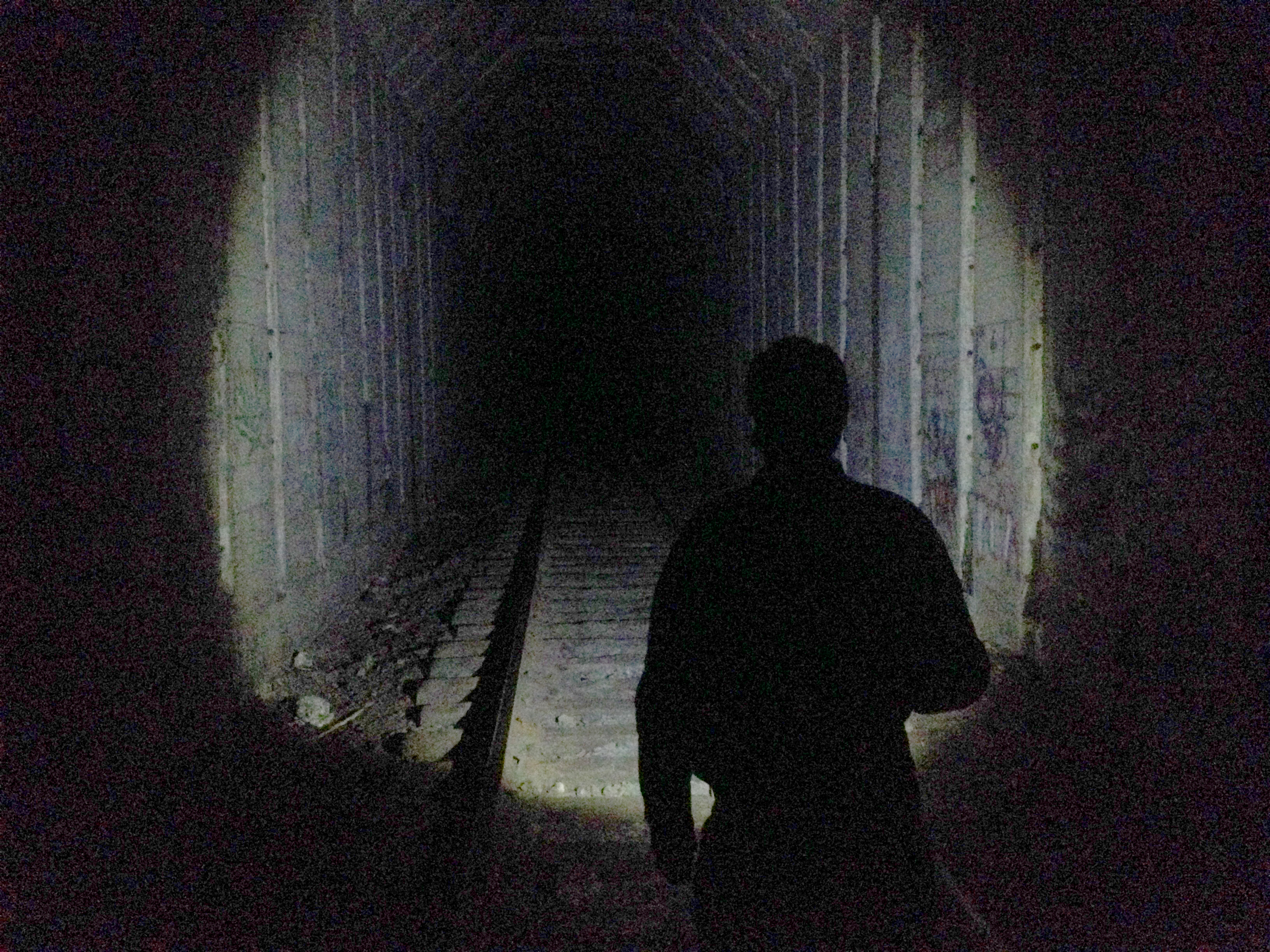 Let's face it, any motorcycle ride that manages to squeeze in some "adventure time" in the middle of it is always worth going on. And mad props to Jake for taking me on some roads I've never been on before. I might not have worn off the rest of my tread but I did take it all the way to the crown of the tire more than several times!